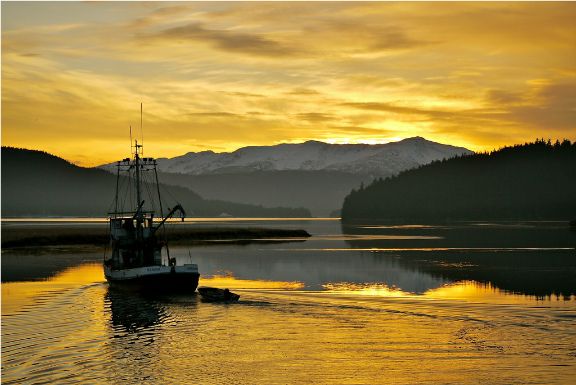 Since 2012, states have increased their program expenditures in international trade and investment from $61 million in FY 2013 to $75 million in combined proposed spending for FY 2015 – a 23 percent increase. This rise in investment can possibly be connected with the successes of the Small Business Administration’s State Trade Export Promotion (STEP) Grant Initiative, a 3 year pilot program which uses matching-fund grants to assist eligible employers in becoming engaged in the international marketplace. Essentially, the grant subsidizes the marketing costs states accrue in advertising their businesses’ goods and services internationally.

On March 11, 2010, President Obama signed Executive Order (E.O.) 13534, which formalized the “National Export Initiative” (NEI) in an effort to double the nation’s exports in the next five years.[1] This order directs the federal government to increase federal efforts to promote business exports on a large scale. The NEI has been undertaken by the Trade Promotion Coordination Committee – enacted in 1992 by Congress to enhance coordination of U.S. export promotion policy –paving the way for greater federal and state communication and coordination regarding international trade and investment.

Aside from Alaska, which has yet to receive STEP funding, southeastern states are among the top beneficiaries of the program. Below are some highlights from the largest state investors in international trade: