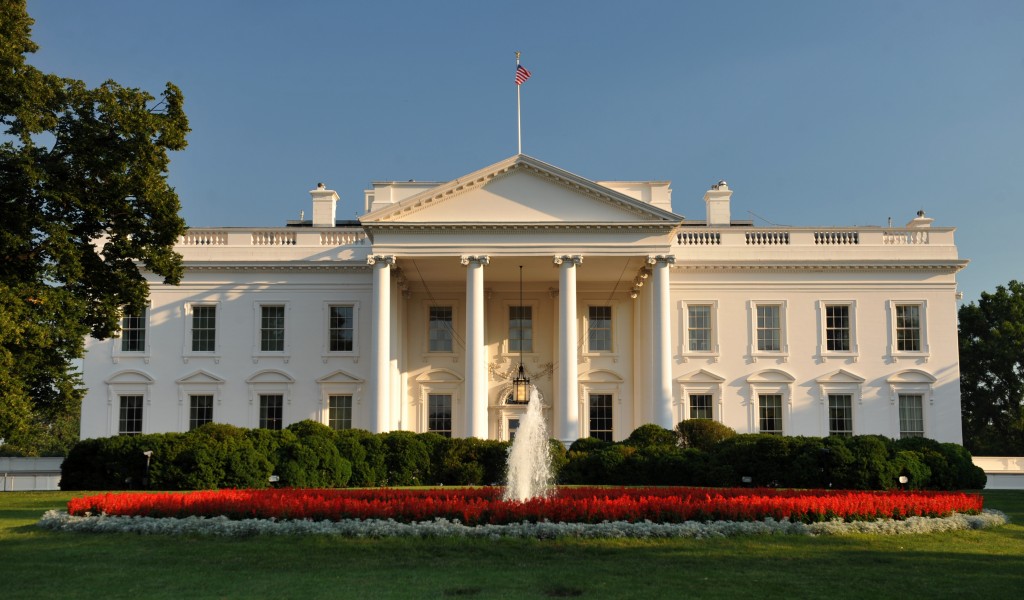 President Obama signed the Workforce Innovation and Opportunity Act (WIOA) into law on July 22nd, after overwhelming approval in the House and Senate. WIOA is the most significant reform  of federal job training programs in more than 15 years. The majority of WIOA provisions will become effective on July 1, 2015, the first full program year after enactment.

More importantly, WIOA puts labor market information in the drivers’ seat, clearly guiding investments in funded job training programs. However, this new responsibility also comes with new accountability, including the creation of a new Workforce Information Advisory Council (WIAC) and the requirement for the WIAC to develop a two-year workforce information plan on behalf of the Department of Labor and the entire public workforce system.

The Employment and Training Administration (ETA) has released a notice communicating the enactment of the WIOA, current implementation plans, and initial informational resources regarding the new law, including opportunities for stakeholder input and engagement. Read more about:

Also on July 22nd, Vice President Biden released findings from his review of federal job training programs, a task given to him by the President in the State of the Union address. Since the beginning of the year, the Department of Labor, Department of Education, Department of Commerce and several other federal agencies have collaborated closely with the Vice President during his months of information-gathering.

The Vice President’s findings include a job-driven training action plan, “Ready to Work: Job-Driven Training and American Opportunity.” The report’s recommendations align with WIOA and include a job-driven checklist, based on evidence of what works in job training, to guide administrative reforms.