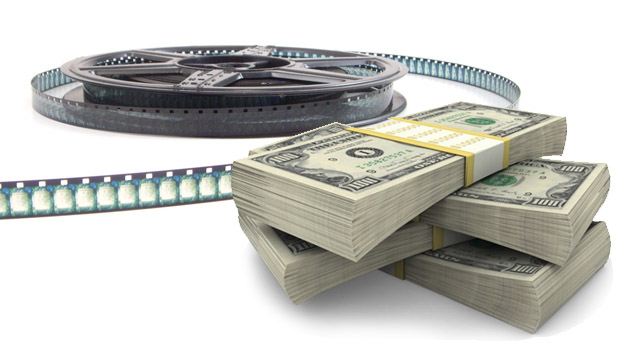 A look at film tax incentives

On first guess, it might be easy to assume that the biggest movie-producing state in America would be California or New York – states well-known for being full of stars and movie sets. Interestingly, this isn’t the case. Louisiana accounted for 18 of the 108 films produced by major studios last year, more than California, Georgia, and New York, the next most-filmed-in state.

States have been giving film incentives for over 20 years. Louisiana was a pioneer in this area, introducing a motion picture incentive in 1992, subsequently expanded in 2002. Over the next ten years, the number of states with film incentives grew from five to 44 (a number now cut to 39).  The C2ER State Business Incentives Database found at stateincentives.org gives researchers the ability to evaluate the 50+ film incentive programs across the country – you can compare states’ programs and learn about things like eligibility and benefits.

For example, Pennsylvania has a 25 percent tax credit that requires production companies to spend a minimum of 60 percent of the total production budget in the commonwealth. A further 5 percent credit goes to films that will reach a nationwide audience – this is intended to capitalize on the resultant wide exposure for the state. Ohio and Nevada are among 15 states to follow the recent trend of requiring an audit of the production company prior to receiving the credit or refund, improving transparency and accountability.

The motion picture industry is one of the U.S.’s largest exports, both domestically and internationally. Much like manufacturing, a strong local film industry can bring in outside dollars to a community and expand an economy. Film sets have the ability to bring tourism to an area, and shows like Nashville that are filmed locally have the double benefit of both the effects of the shooting and the publicity associated with the show itself. Well-structured incentives can mandate that film production companies hire locally, spend a certain amount locally, buy locally, etc. This can boost the local economy and help establish the film industry in the area though attracting talent, equipment, and investment.