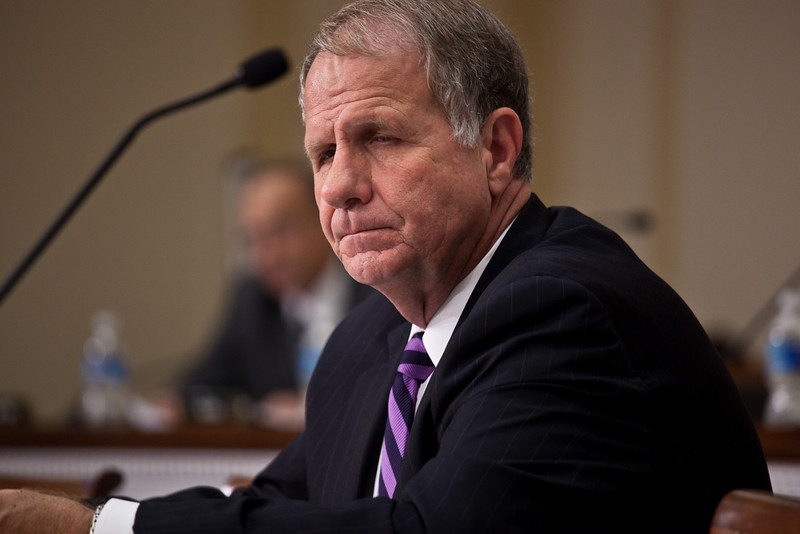 Good news from the Hill: the move to re-introduce an unpopular bill that would affect the Census Bureau’s American Community Survey has failed.

Late last week, word leaked that House Oversight and Government Reform Committee Chairman Rep. Darrell Issa (R-CA) would present the bill for markup on Wednesday, March 12. Organized by The Census Project, C2ER joined over 100 other organizations in a letter to the committee leadership urging the Census Bureau’s authorizing committee not to bring up the Poe bill, which would make ACS response voluntary, for a vote this week.  Thanks to this effort, the bill was pulled and shelved once again. Organizations ranging from the U.S. Chamber of Commerce to the NAACP to the Joint Center for Housing Studies at Harvard University all joined the broad collation against the ill-fated bill.

That bill, H.R. 1078, was previously introduced by Rep Ted Poe (R-TX). In hearings, many organizations provided testimony on the adverse effects a switch from mandatory to voluntary would have on the data. Among others, C2ER member Patrick Jankowski from the Greater Houston Partnership offered his remarks at that time. The Houston suburbs to the north and east are part of Poe’s 2nd congressional district.

The bill is still pending in committee, however, making continued education efforts in support of the ACS all the more important.  If you are a C2ER member and interested in getting more involved in government relations, please contact us (C2ER/CREC) at 703-522-4980 or info@crec.net.